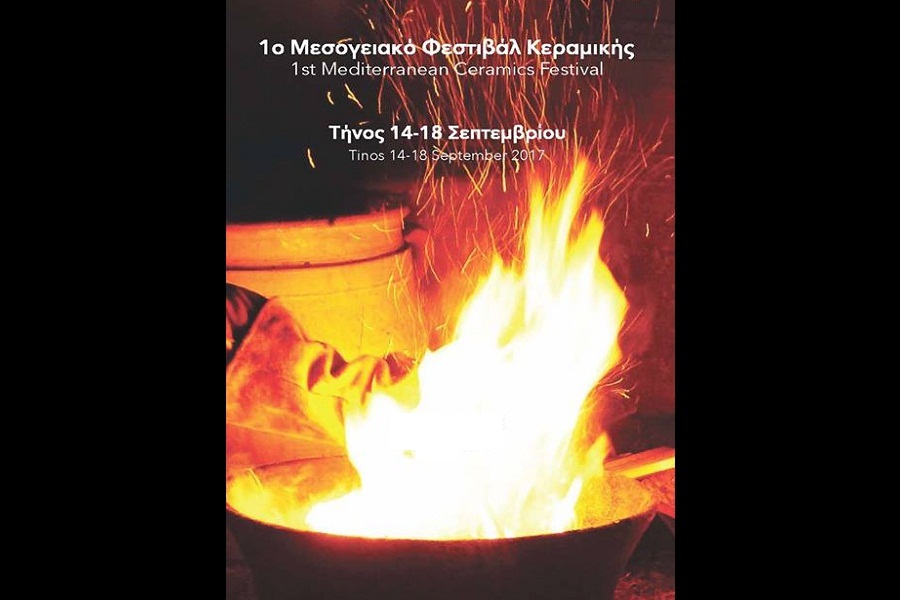 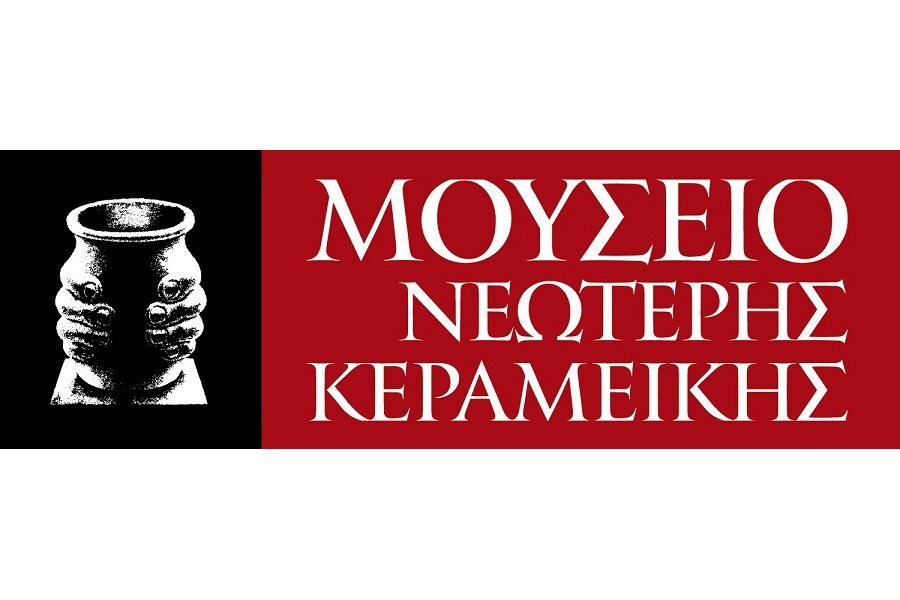 The Center for the Study of Modern Ceramics, in the context of the events of the 1st Mediterranean Ceramics Festival, organizes a training trip to Tinos from 15 to 18 September 2017.
The events include ceramists and potters from Greece, Cyprus, Turkey, Egypt, Italy and France.

The Center for Modern Ceramics Research Center - Oik. G. Psaropoulou is a museum, research and educational organization devoted to the Greek traditional pottery of the modern years (16th-20th century). It was founded in 1987 by Betty Psaropoulou and in 1993 it became a Foundation, supervised by the Ministries of Culture & Sport and Finance. 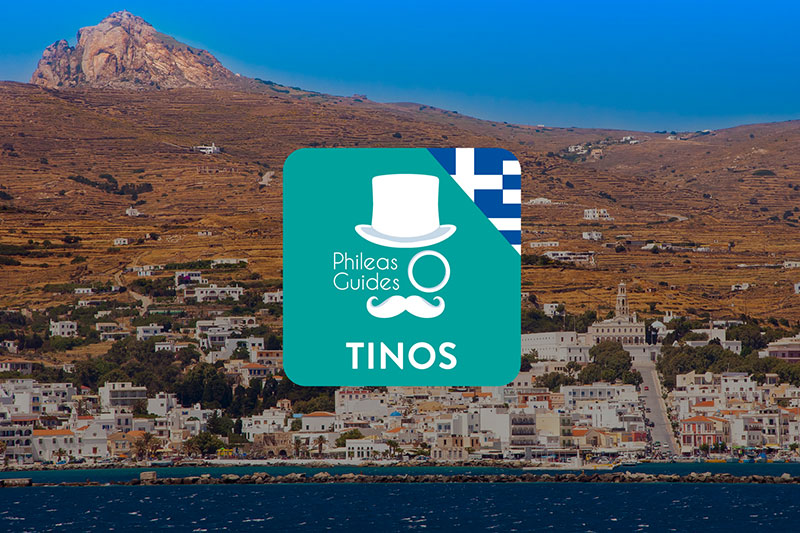