“Aeolos Woodwind Quintet bids farewell to the summer with a concert including works by Greek and foreign composers inspired by the sea”.

The ‘Aeolos Woodwind Quintet’ was formed in 2009 in Athens, by leading woodwind soloists, members of Greek symphony orchestras. Their basic aim is to draw attention to the rich international and Greek repertoire that remains largely unknown, to promote the work of Greek composers and, at the same time, to enrich the existing repertoire with commissions for new works. The ‘Aeolos’ quintet has organized various educational programmes, and has collaborated with string ensembles, choruses, as well as solo singers, in original works or transcriptions made by the members of the ensemble. 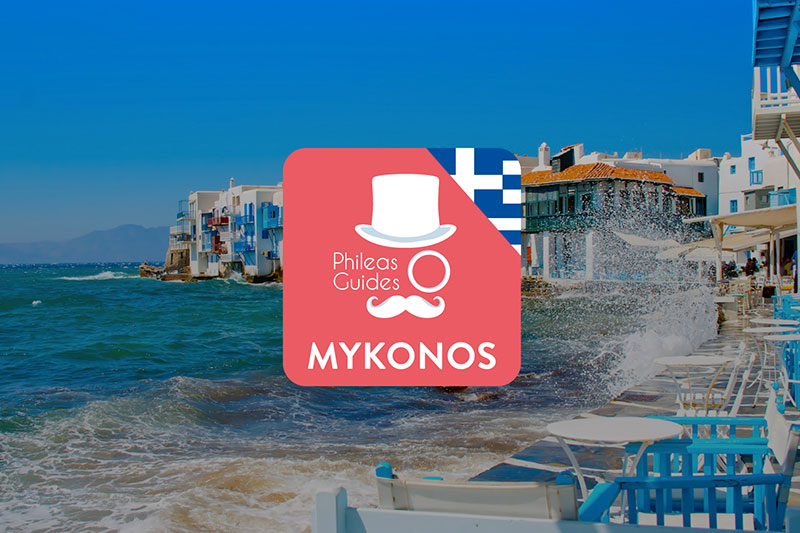