The Cyprus Centre of the International Theatre Institute (CCOITI) is a member of the International Theatre Institute and is among the 83 National Centers that have been established around the world since 1948. It was founded in November 1977 and is a nongovernmental and non profitable organization where its function and maintenance are subsidized by the Republic of Cyprus through the Cyprus Theatre Organization.

It is run by a nine-member Board of Directors which is elected by the General Assembly of its members, its term of office lasts for three years and it also deputes its Executive Director. The Board is consisted out of theatre people and generally active people that come from all fields of the performing arts, as well as its members are allowed to subscribe as long as they are theatre professionals (such as: actors, directors, playwrights, theatrologists, theatre critics, translators, set designers, costume designers, lighting designers, dancers, choreographers etc).

The CCOITI collaborate with cultural organizations and bearers both in Cyprus and abroad as well as with Embassies and Educative Foundations of foreign countries located in Cyprus and participate constantly in the Executive Council of the International Theatre Institute and its International Committees. Its goal is to contribute towards the international collaboration concerning the development and evolution of the theatre art and generally the performing arts in all its expressions, to act like a liaison between the Cypriot and the international artist community and to promote any Cypriot theatre work and activity to the rest of the world.

The Cyprus Centre has managed to acquire, through its multifarious activities, an international repute and is recognized as one of the most active members of the ITI. 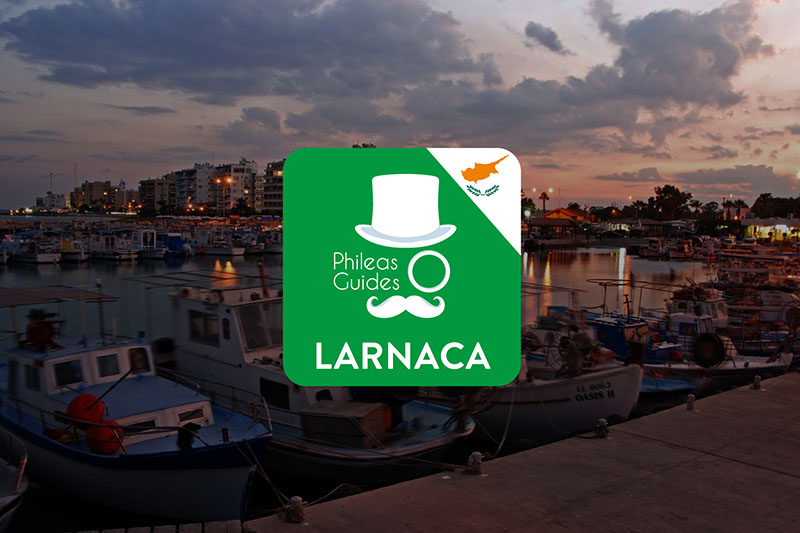